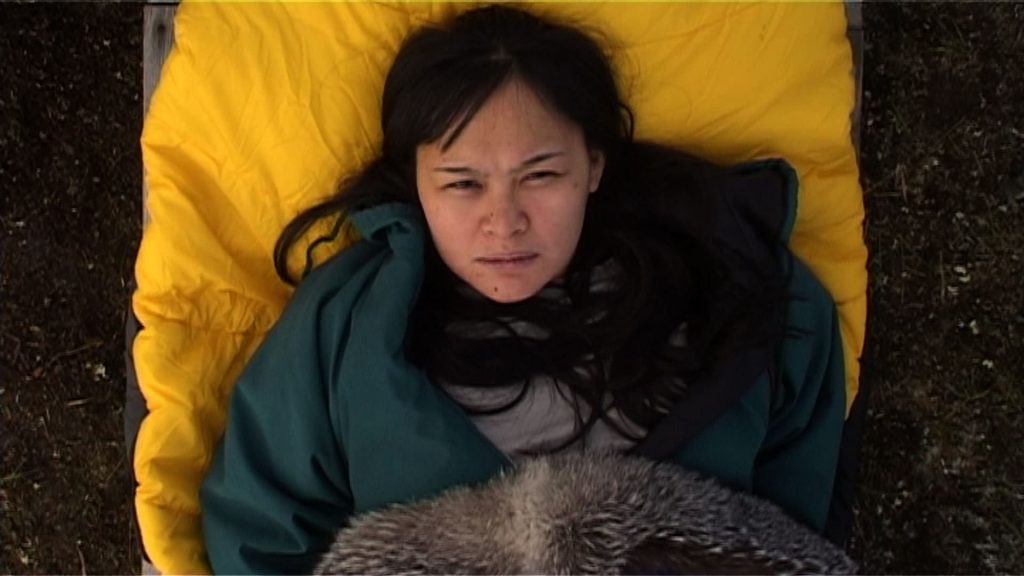 Award-winning social filmmaker and MHSoC alum, Joel Montanez (The Healing Winds 2014), discusses his research and advocacy at the intersection of health and humanitarian psychology and intercultural intervention. 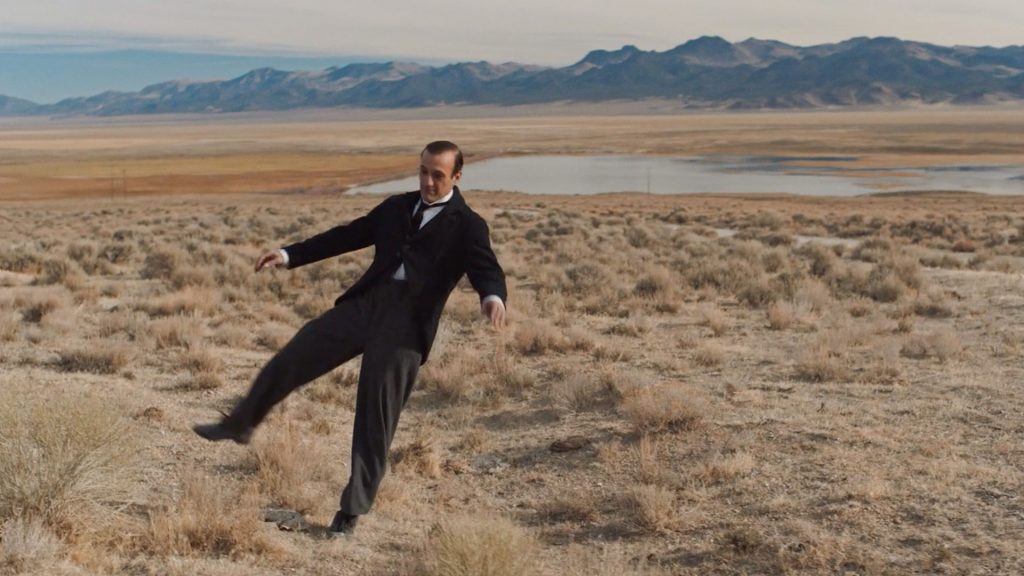 Award-winning cinematographer and MHSoC alumni, Sara Mishara (The Great Darkened Days, 2018) will discuss her trajectory as cinematic artist and cowriter of Les Oiseaux ivres (2020). Mishara has collaborated with some of Quebec’s most evocative filmmakers, her staggeringly beautiful images giving material form to their stories. 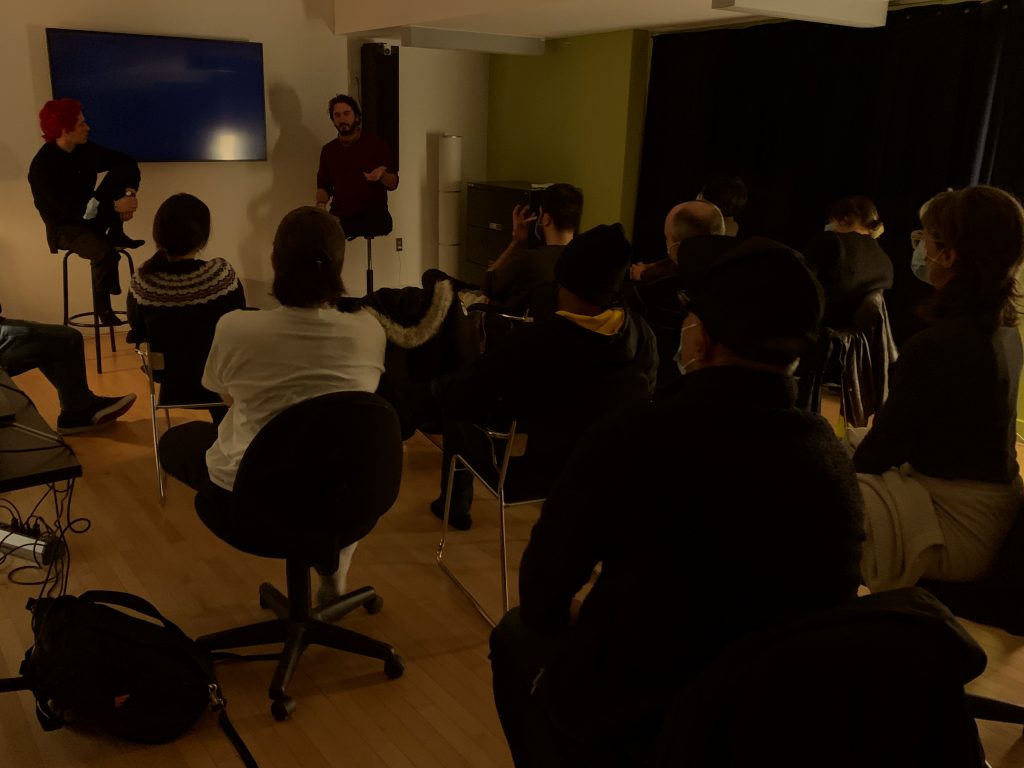 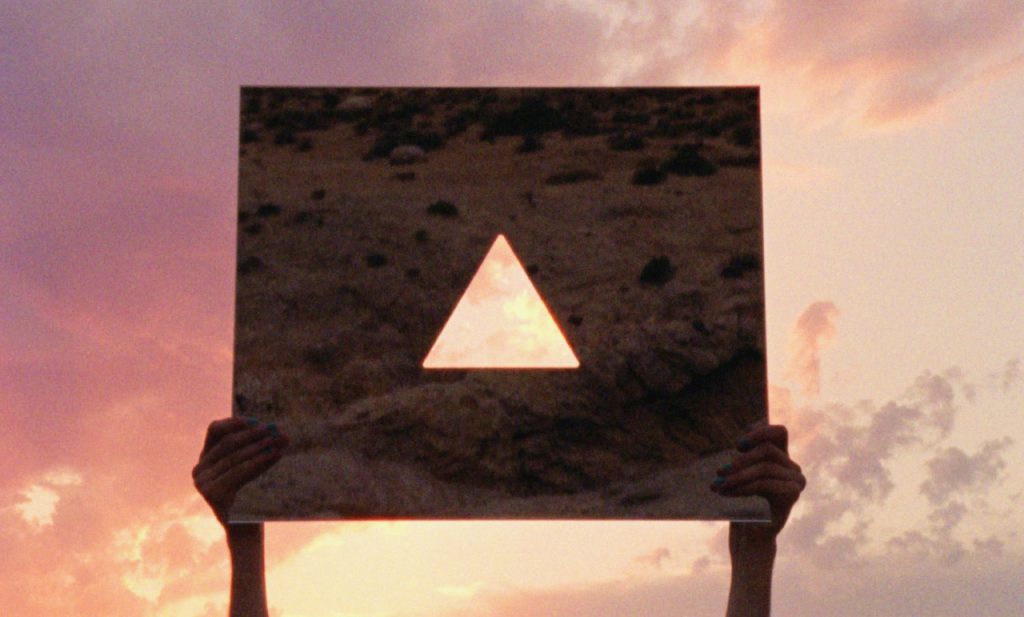 Russell’s A Spell to Ward off the Darkness (2013) examines cinema as a utopian proposition and a vehicle for altered modes of perception. His screening is followed by a discussion of his recent film and installation work in the context of the Quebec premiere of his new film at RIDM.

ALL IN-PERSON LAB ACTIVITIES ARE CANCELLED AT THE REQUEST OF OUR COMMUNITY DURING COVID-19.

There are no upcoming events. 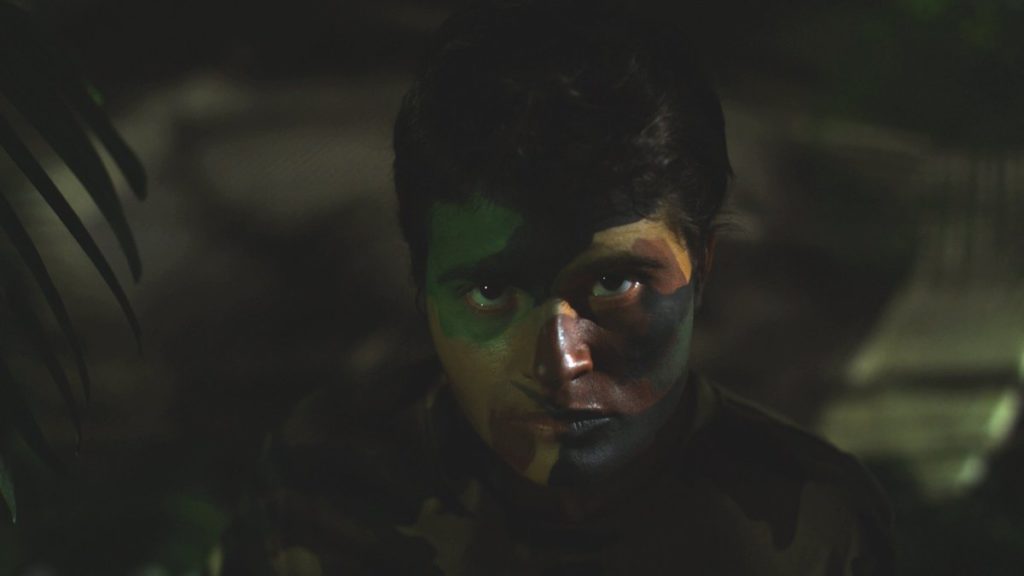 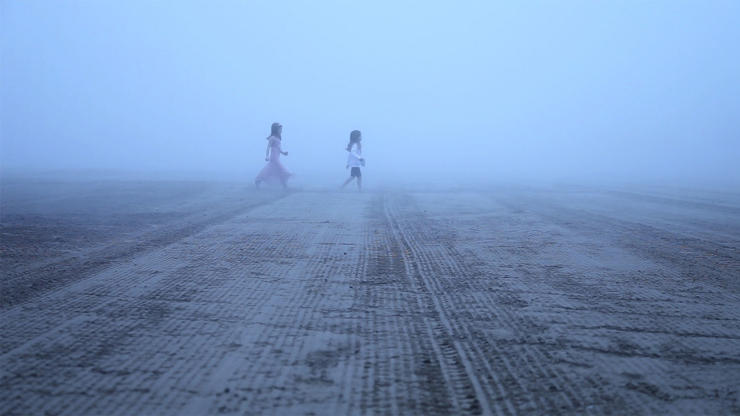 Quiet and complex, Milhorat’s video and film work utilizes landscape and duration to transform notions of space and perspective, expanding upon and disrupting experimental forms. Her cinematic research examines ecology and human and non-human relations. 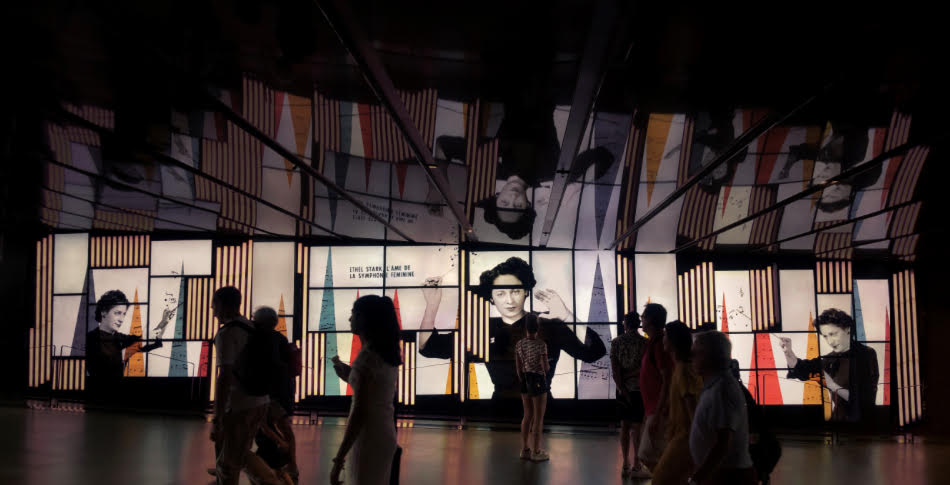 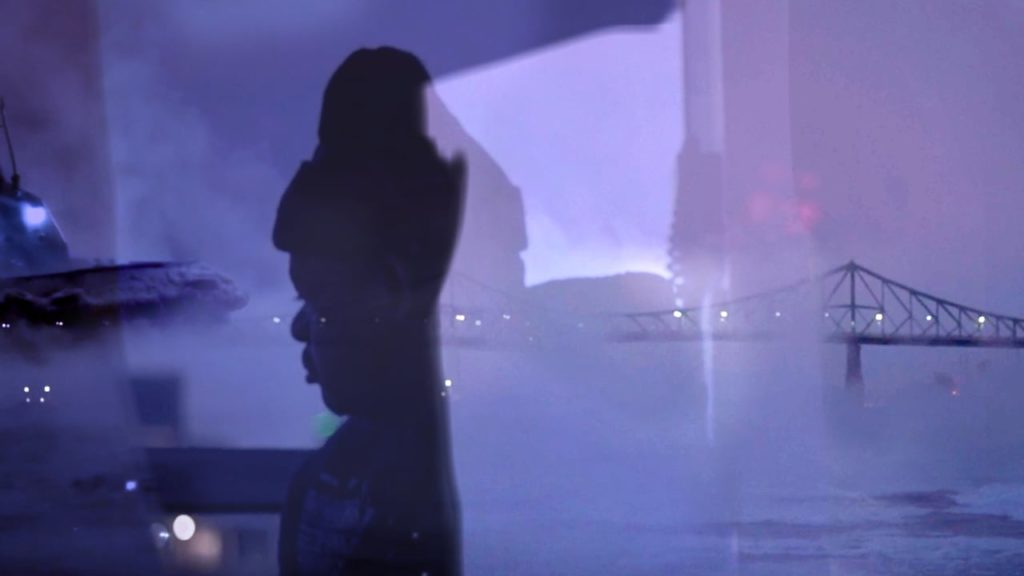 Popa’s Symphony in Aquamarine (2018), filmed on four continents, examines our relationship to water, the sea and the ocean. His film develops sensory and haptic cinematic approaches to explore the lives of sea workers and modern fishermen. 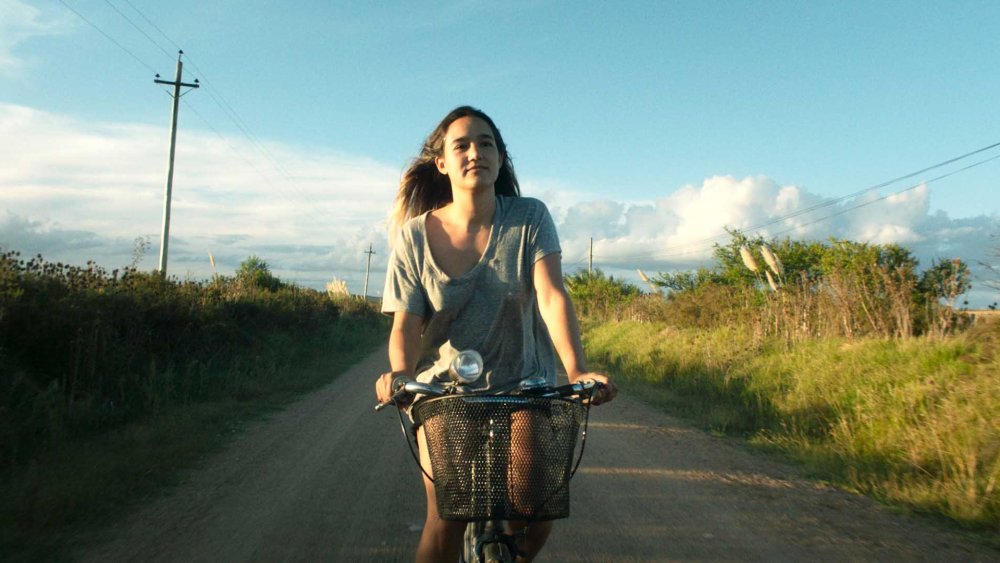 Born in Canada and raised between Belgium and Uruguay, Jerkovic claims cinema as her homeland. Her debut feature film Roads in February (2019) examines the complexities of hybrid identity. .

JONATHAN BEAULIEU-CYR – Within our Community 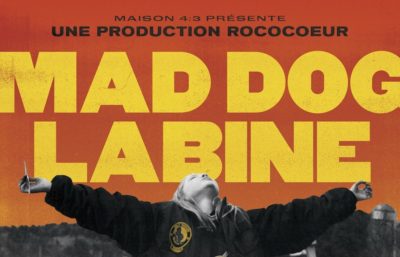 Beaulieu-Cyr’s debut feature Mad Dog Labine (2018) follows youth from Pontiac, a forgotten territory of Quebec marked by crises in the forestry industry that exists on an ambiguous line–between provinces, languages, fact and fiction. Drawing on Quebec’s tradition of direct cinema, the docufiction examines rural precarity in the wake of deindustrialization. 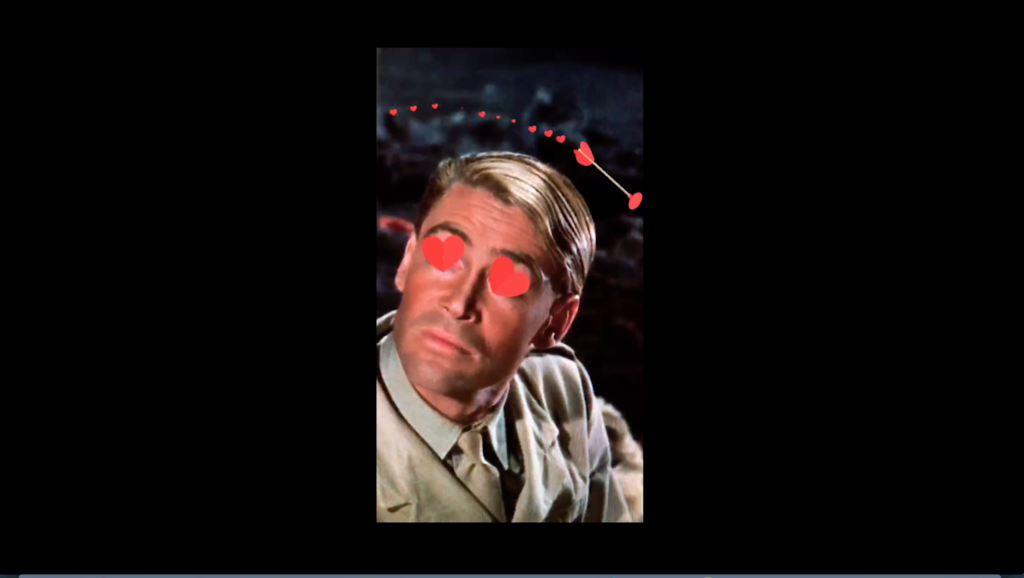 El-Khairy’s found footage research project F**k Lawrence de/reconstructs Lawrence of Arabia (1962). His visual archaeology stitches together news footage, film material, music, and web-based content in a non-linear narrative that examines the role of storytelling and moving image culture in the colonial history of the Middle East and its geopolitical afterlives.

ARIANE LORRAIN – Within our Community 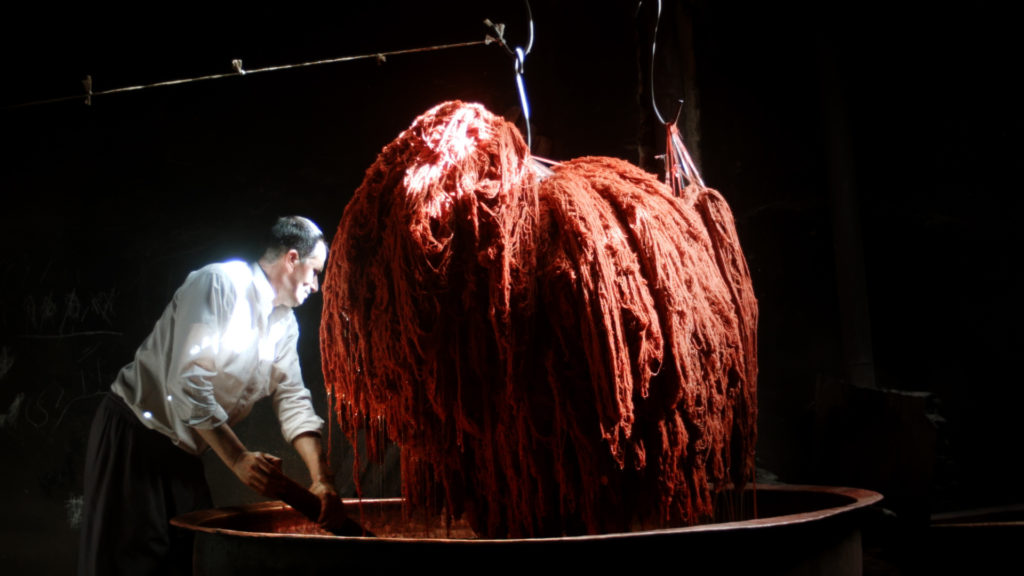 Lorrain draws on visual anthropology, the essay film, and epistolary forms to negotiate questions of cultural transmission under globalization. Tracing a path from Montreal to the Middle East, her work poetically documents the fragmentation of territory in Palestine and traditional carpet-making across Iran’s Zagros mountains. 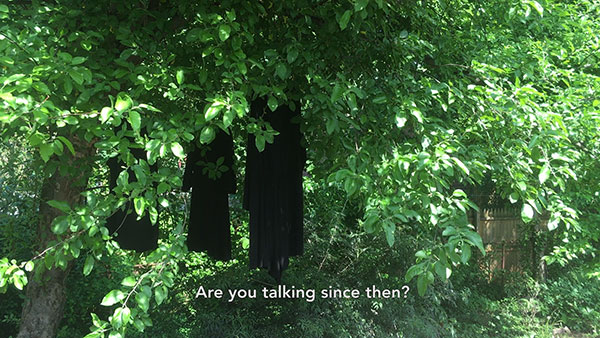 Setel addresses the politics of visuality and the material constitution of image. Drawing on expansive documentary and poetic forms, May 31, 2018 (2019) combines phone conversations and long gazes out car windows to reflect on absence and mourning, family abuses and the ongoing labour of care. 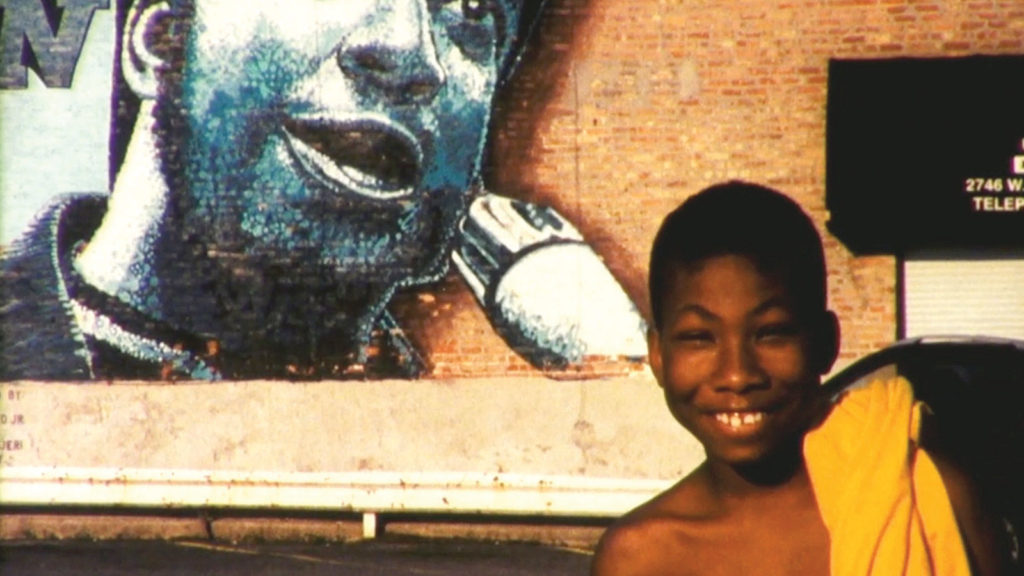 A screening of Deborah Stratman’s The Illinois Parables (2016), curated by Jean-Jacques Martinod. 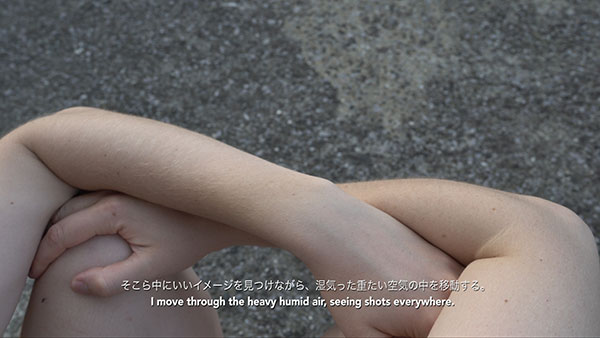 Weaving choreography and imaginary narratives into fact-based stories, Sommer’s work-in-progress A Sea Without Fish dramatizes the gestures of memory. Portraying bodies entangled in history and conflict, her work offers an embodied, somatic perspective on politics.

MICHAEL YAROSHEVSKY – Within our Community 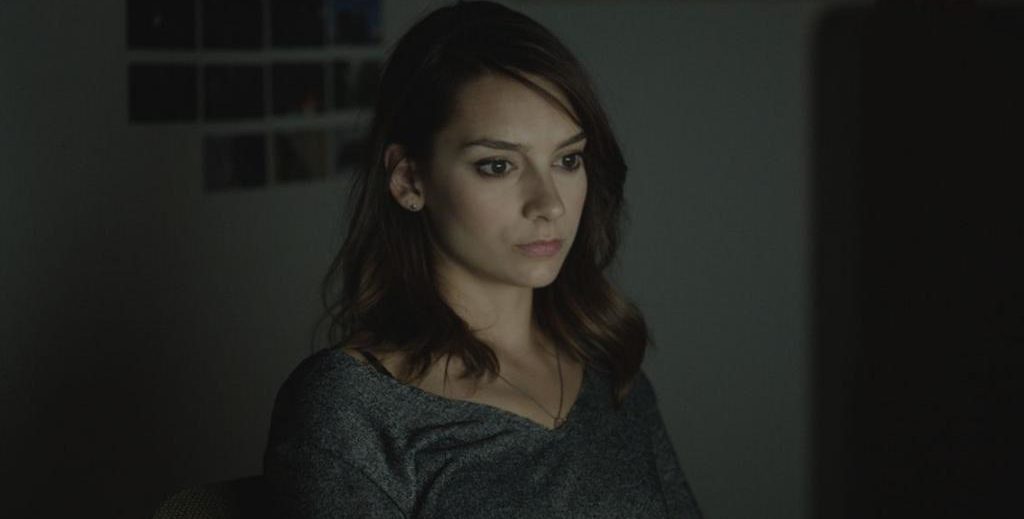 A woman spends her days editing scattered images of the USSR and Japan inherited from an absent lover. The images slowly coalesce in Yaroshevksy’s melancholy and poetic first feature, La Version nouvelle (2018). 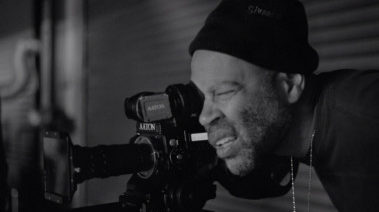 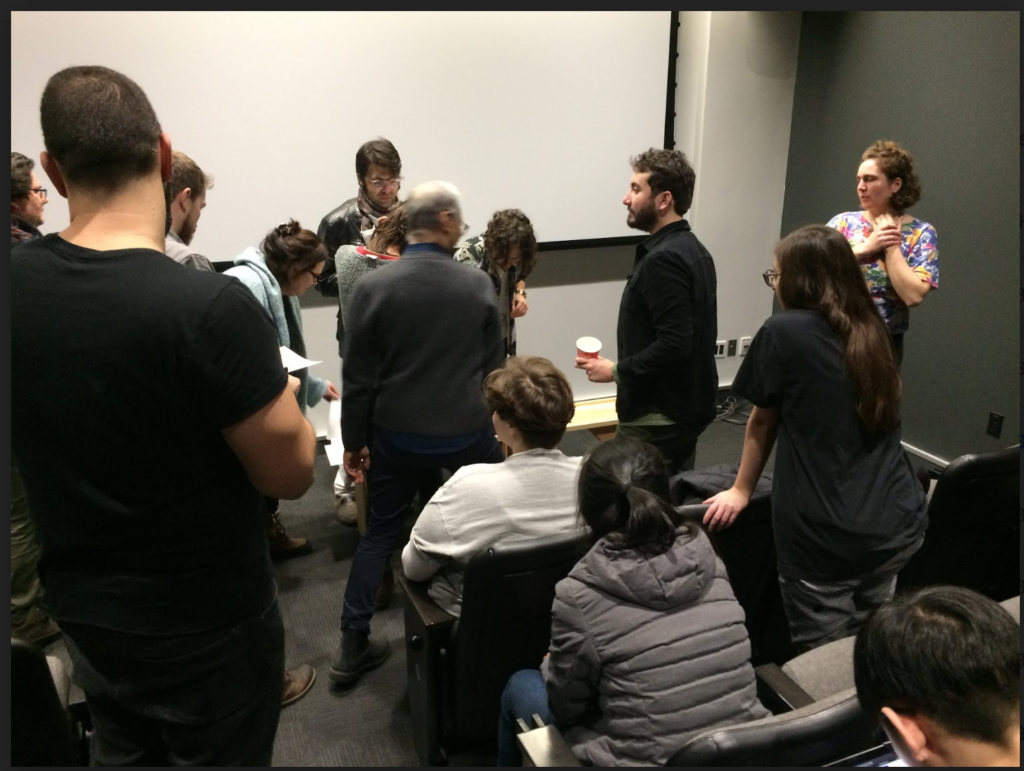 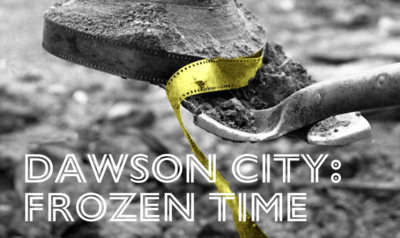 An evening of film and conversation celebrating the launch of the Fabrique-mondes Lab with a screening of Bill Morrison’s 2016 feature Dawson City: Frozen Time (2016).